A HOLLYWOOD STORY
OF MOUNIR GHAZI

A HOLLYWOOD STORY OF MOUNIR GHAZI

It all started 6 years ago when Mounir was in Los Angeles. He got so much creative and cultural inspiration that he decided to make 3 t-shirts and a backpack. Leather was already his fabric of choice. Back in Los Angeles, his friend and photographer Christopher Details suggested to shoot him in Hollywood where Mounir spends most of his days and nights. We followed Mounir for a day, starting the morning with a breakfast at the Roosevelt Hotel, then driving to West Hollywood at the Sunset Strip and ended up chilling in the Hills.
Both Christopher and Mounir love the grain of old school so it totally made sense to shoot the series on black and white film. 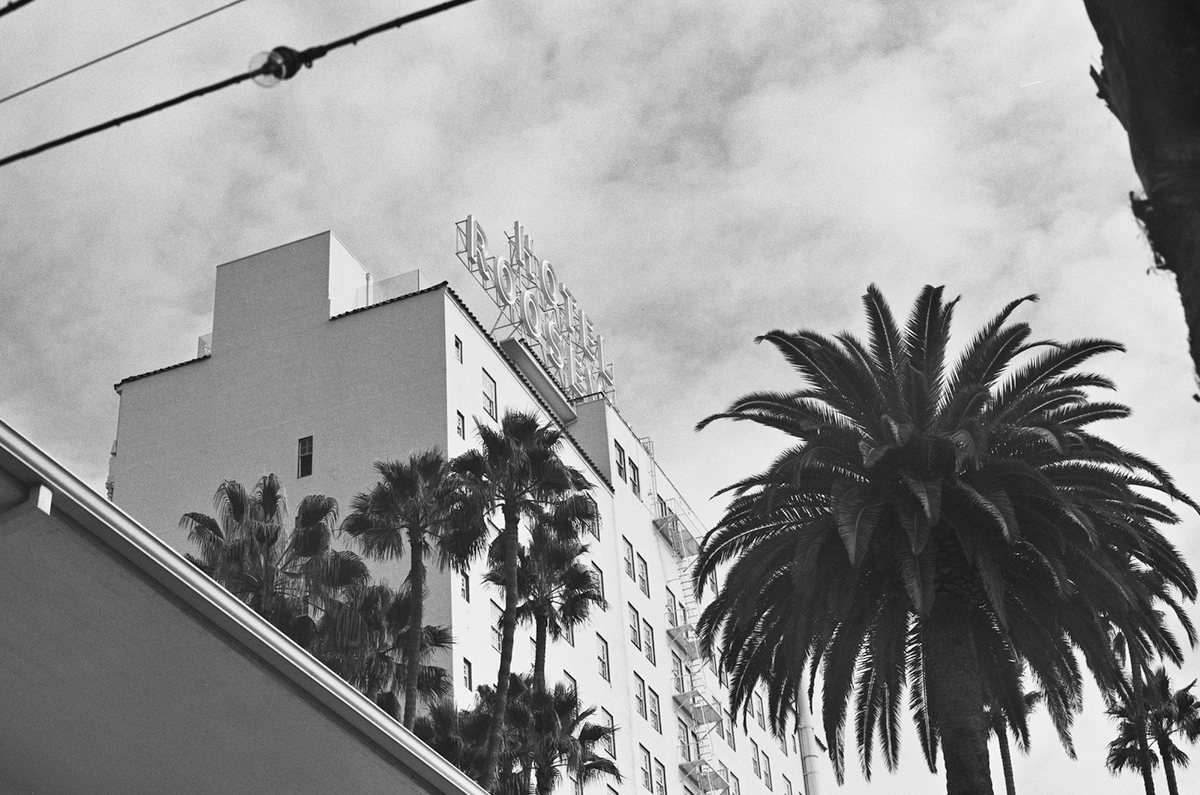 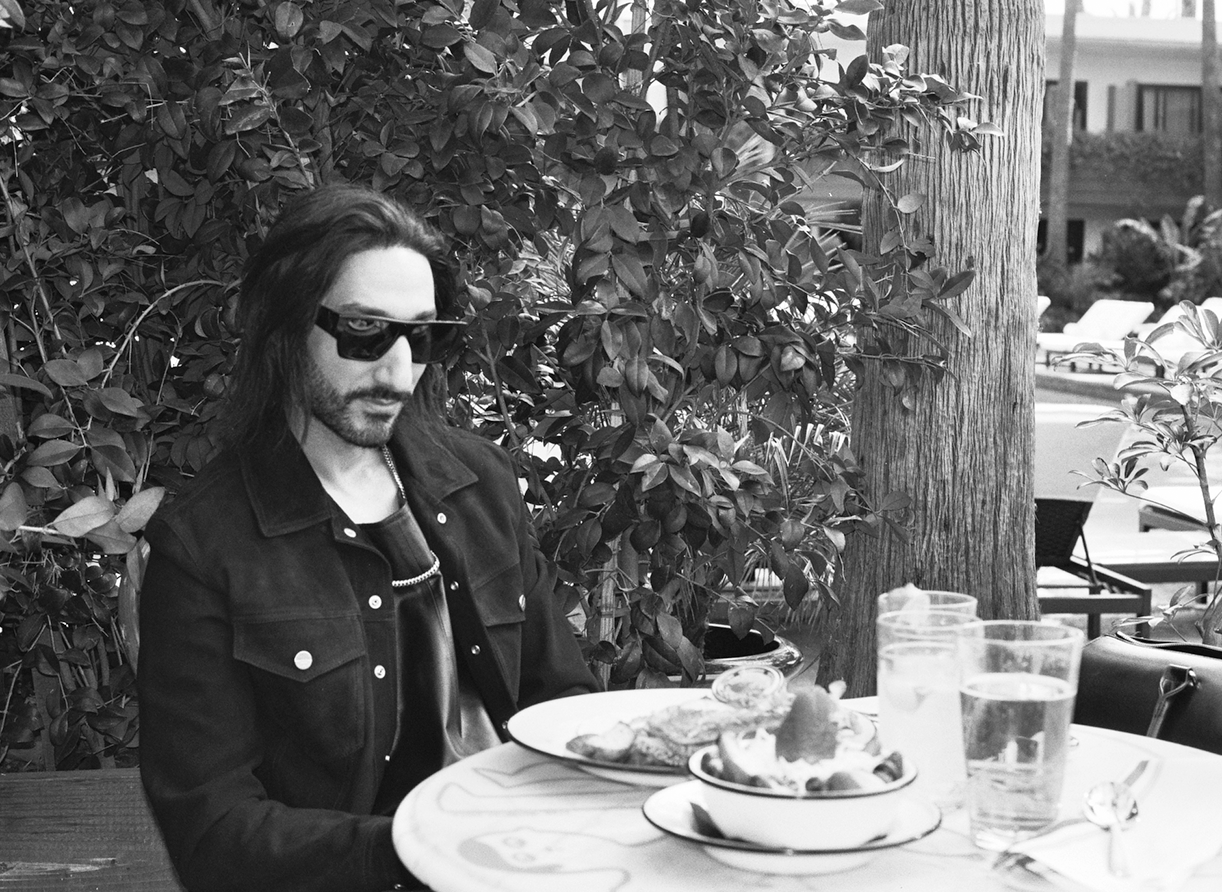 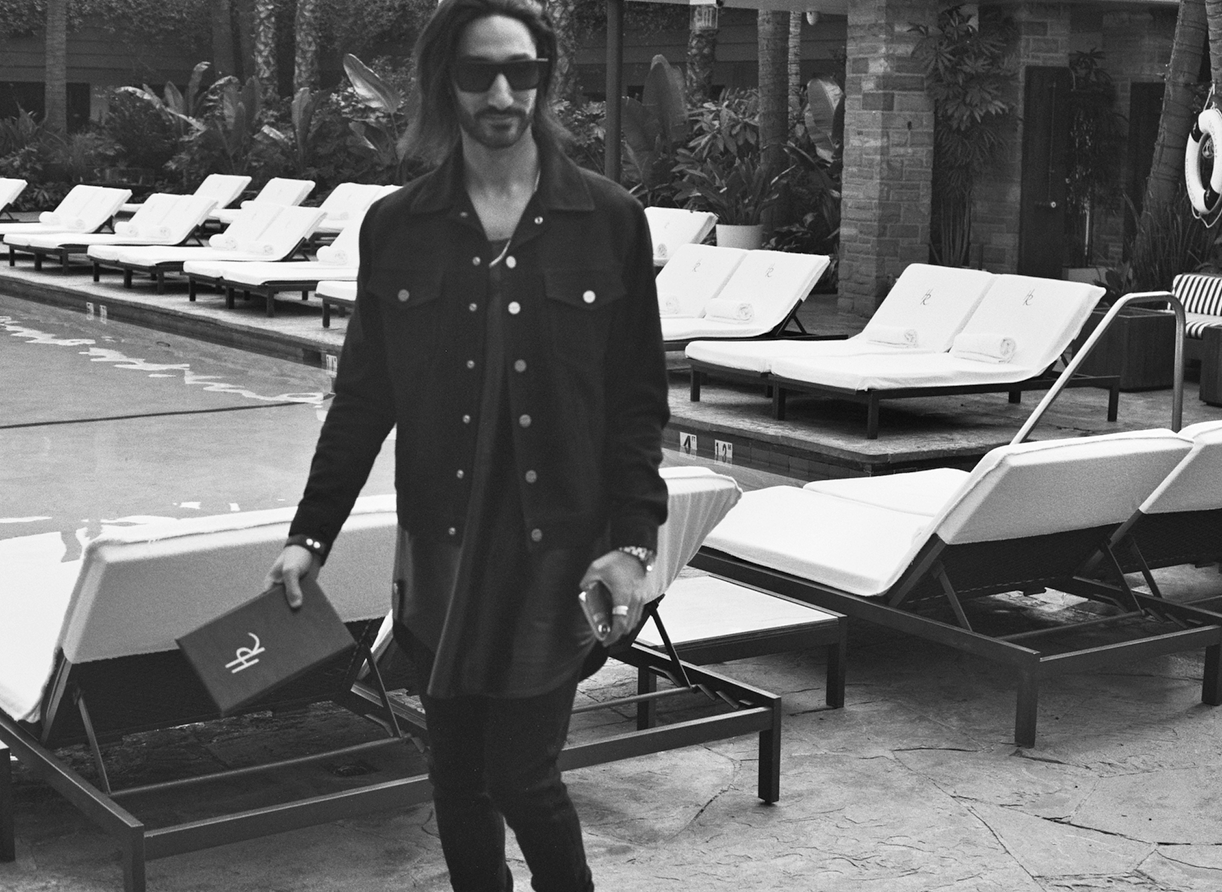 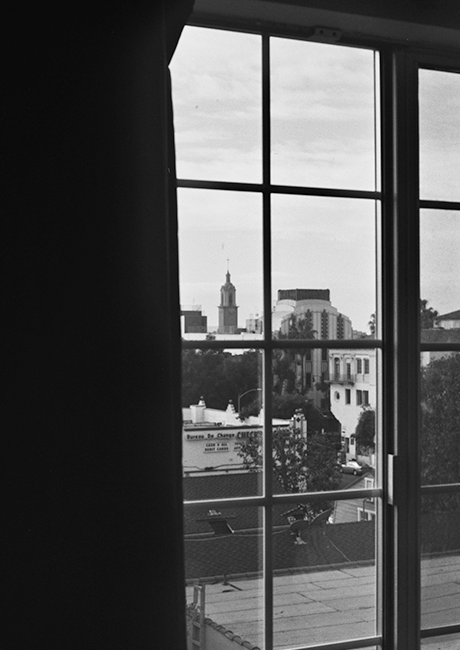 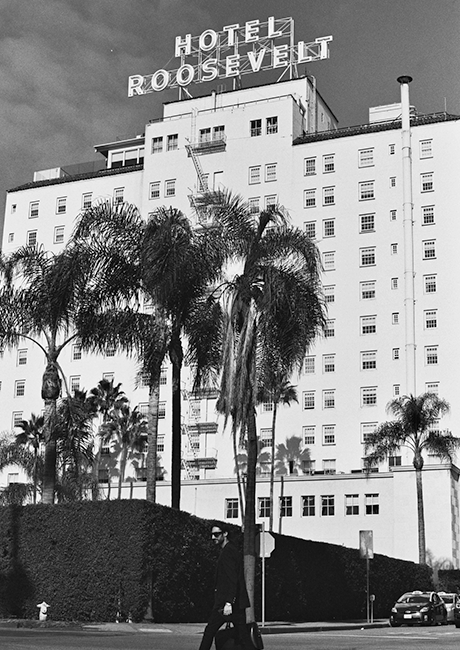 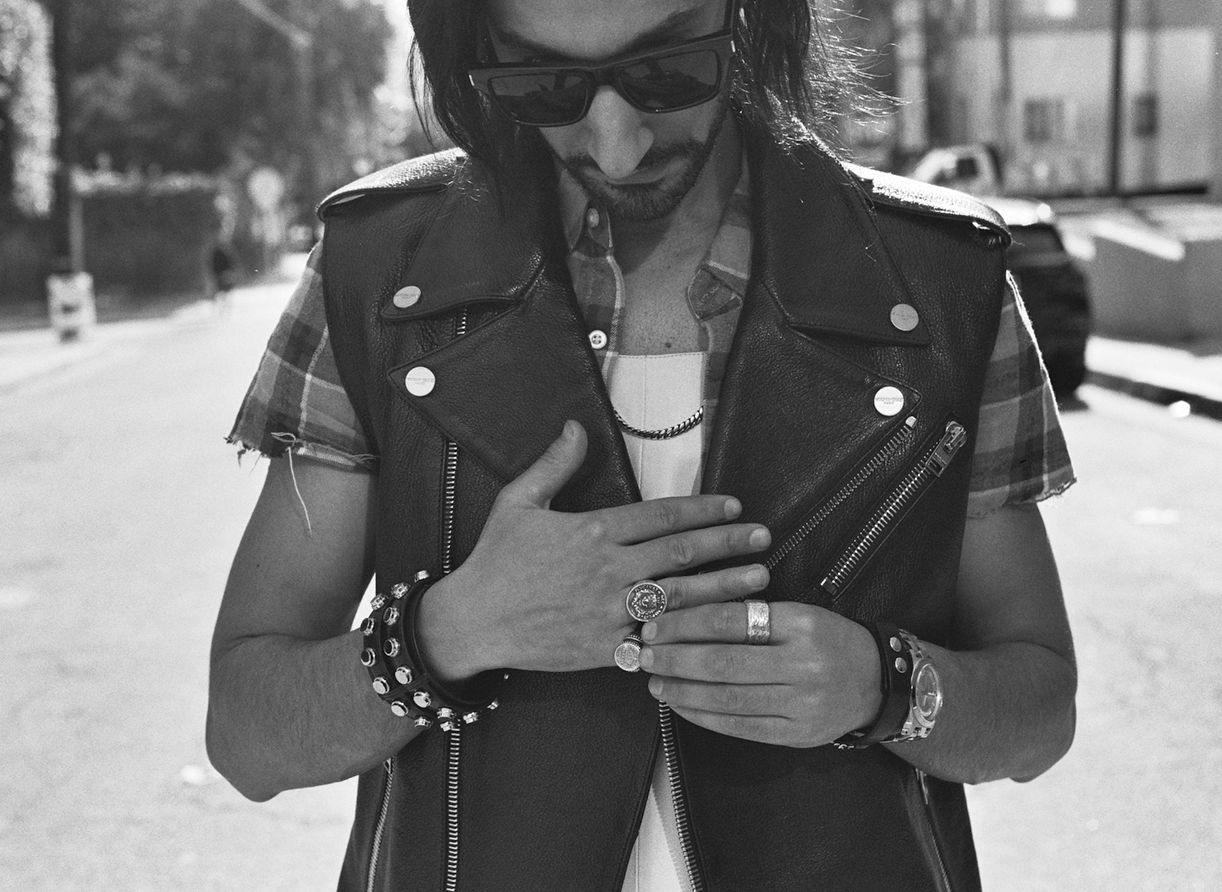 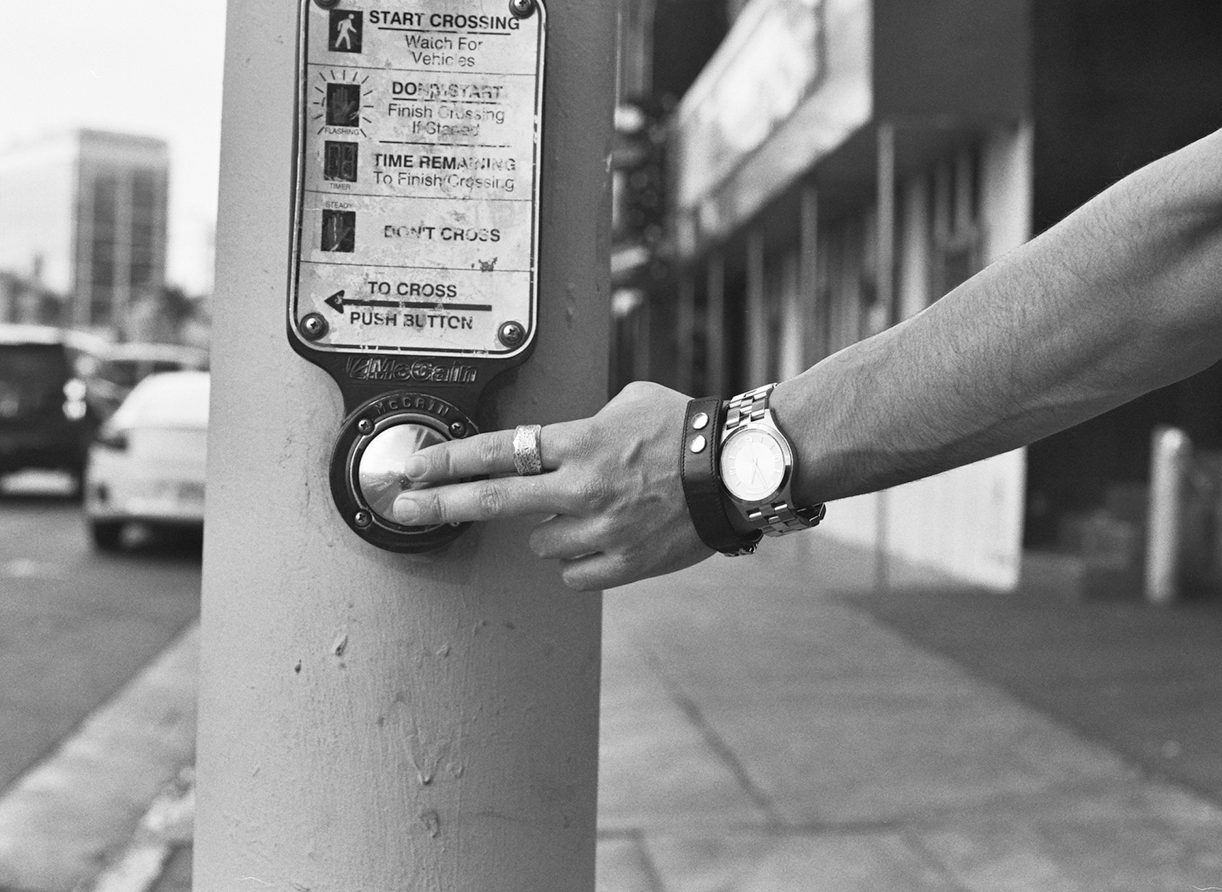 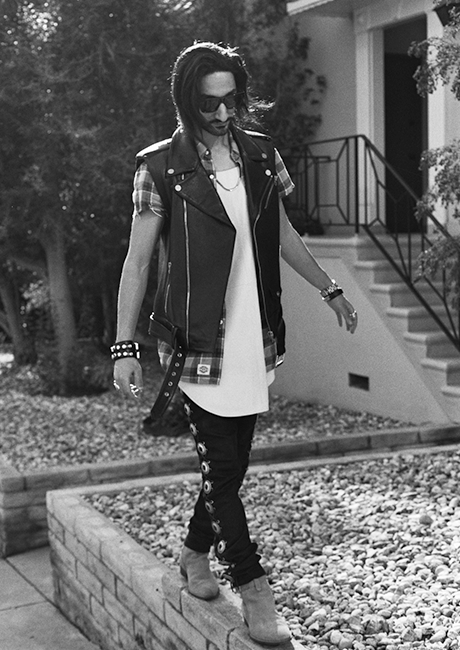 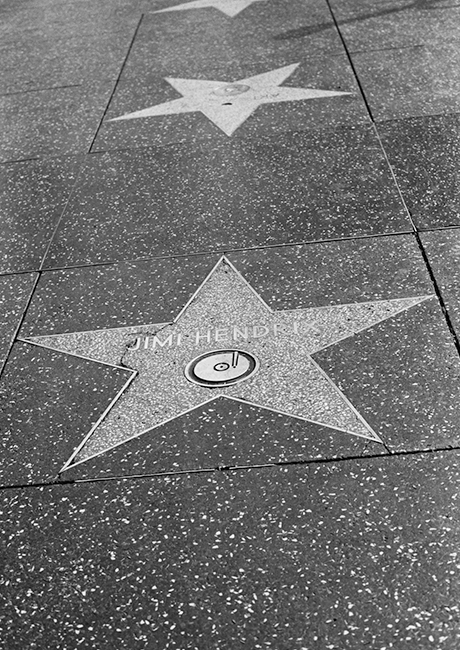 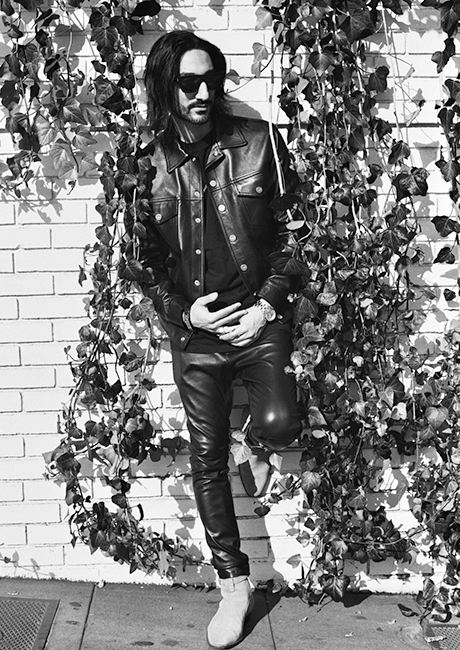 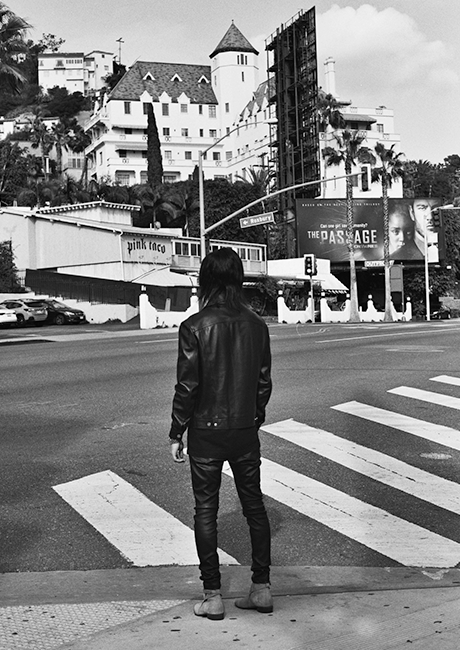 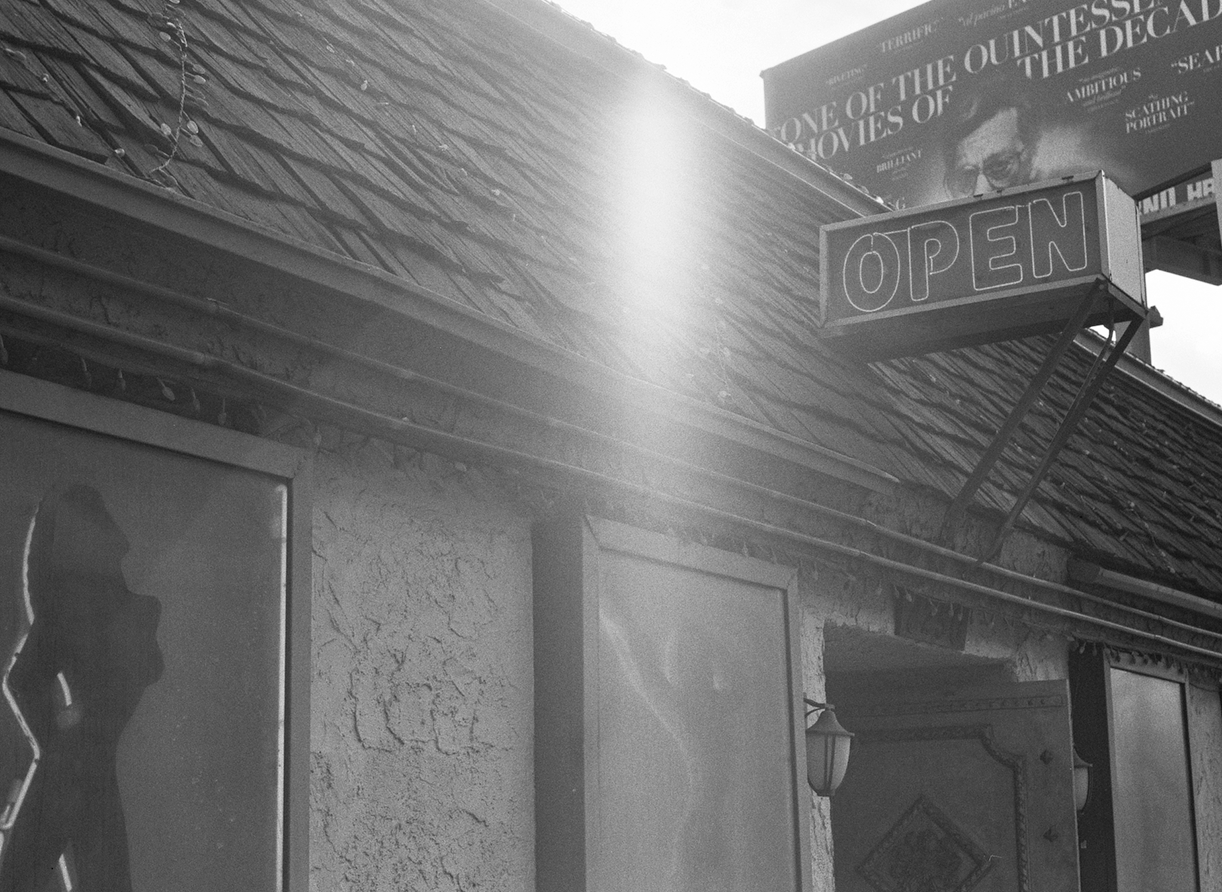 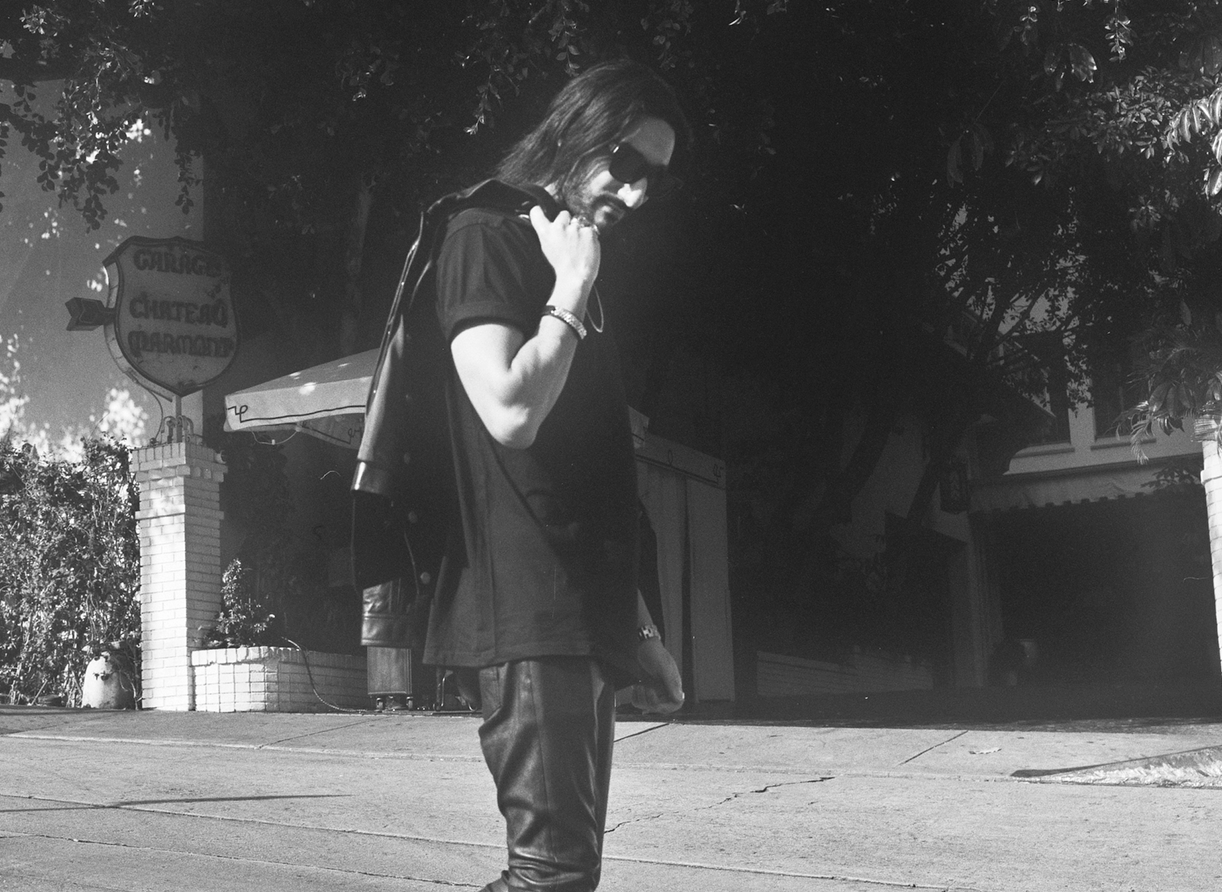 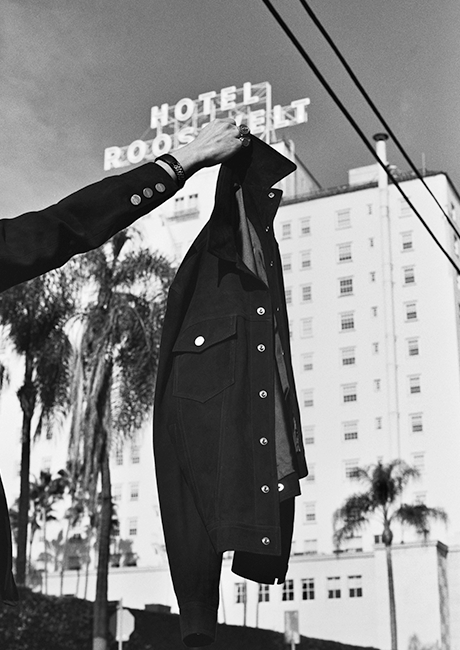 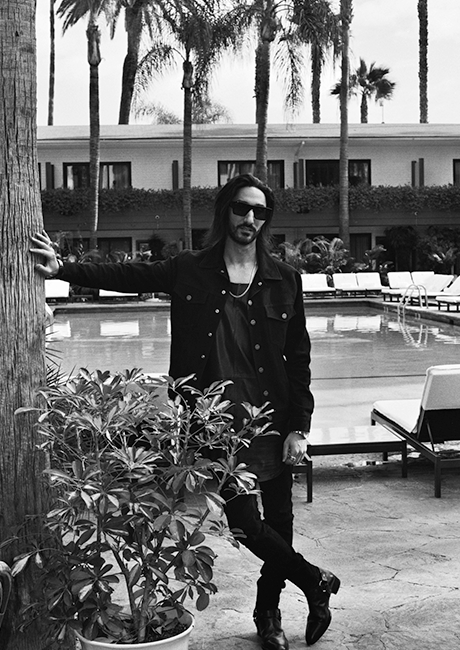 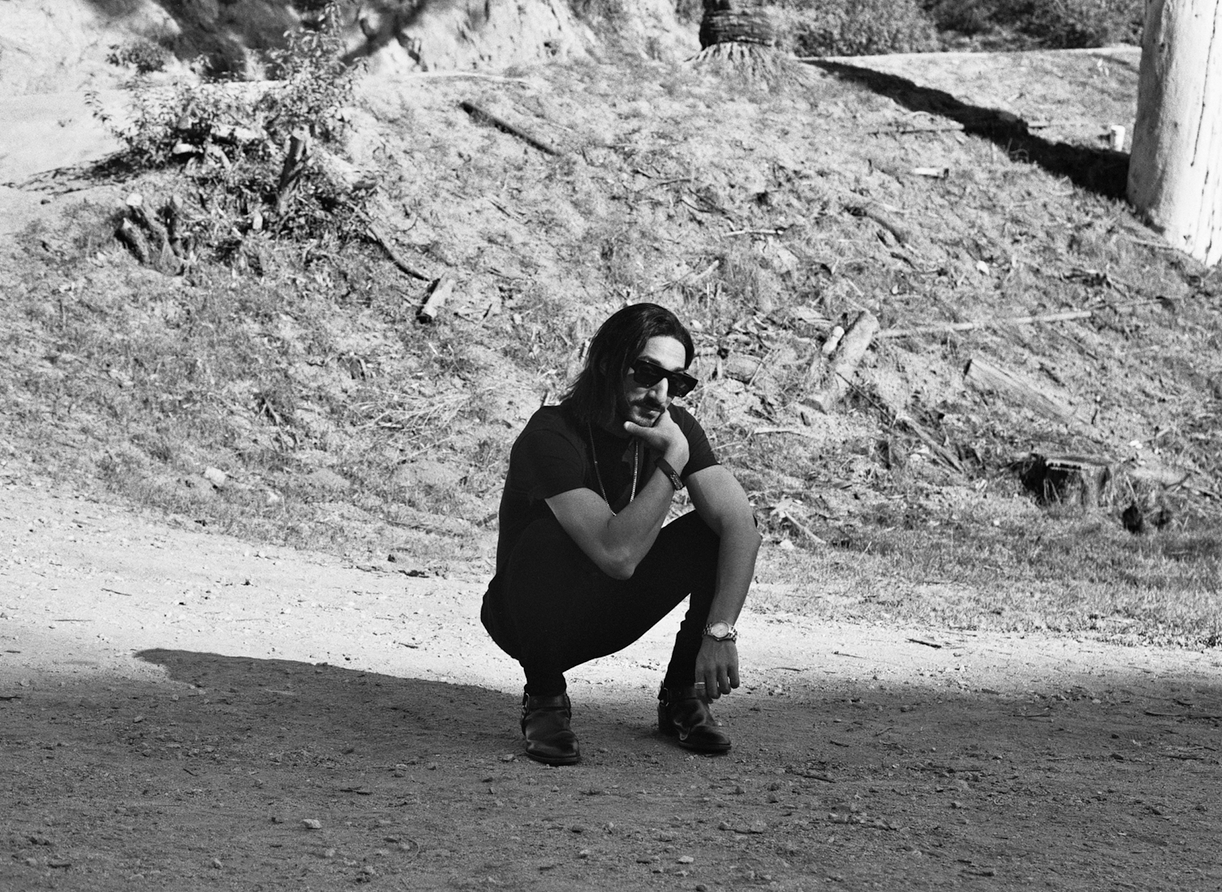 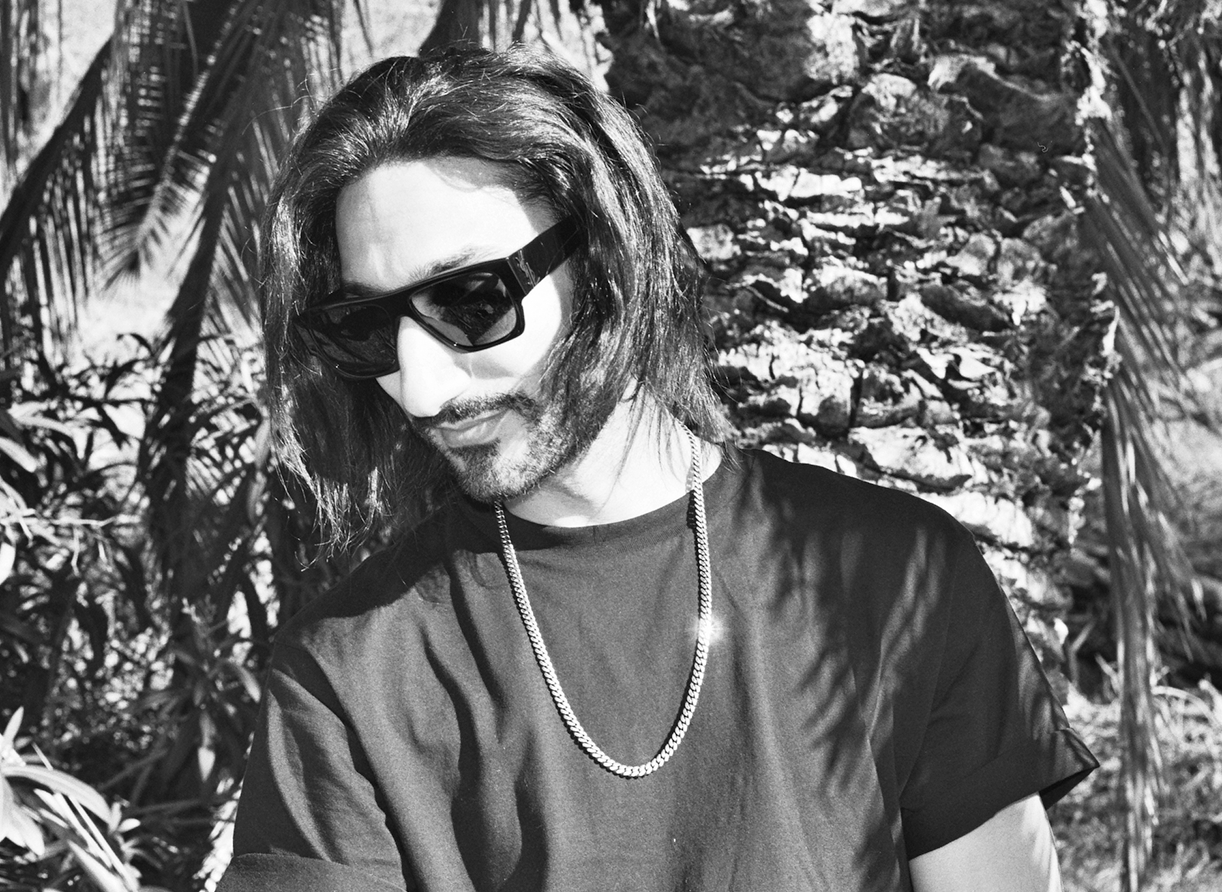 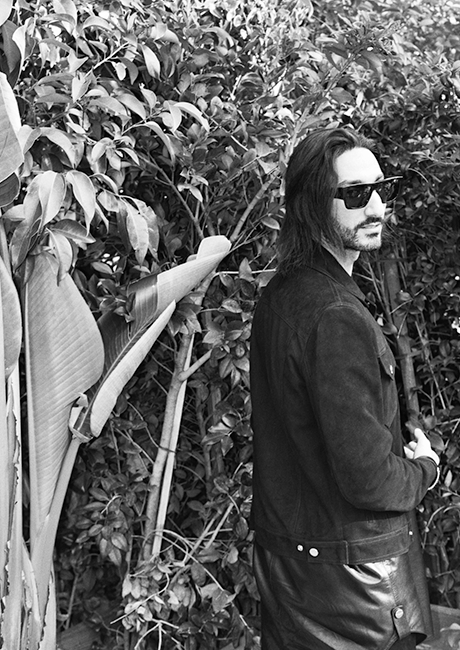 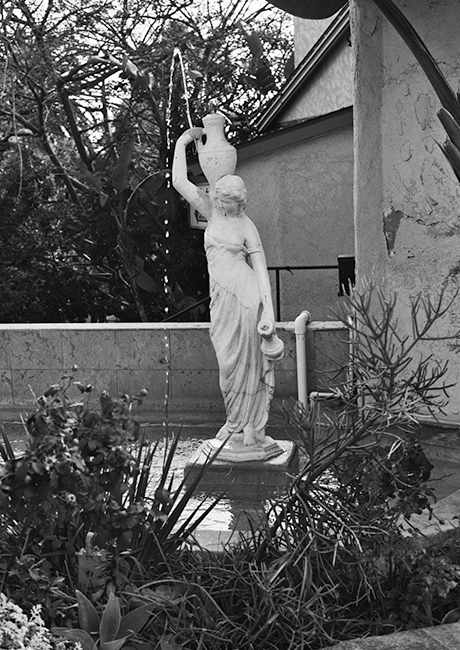 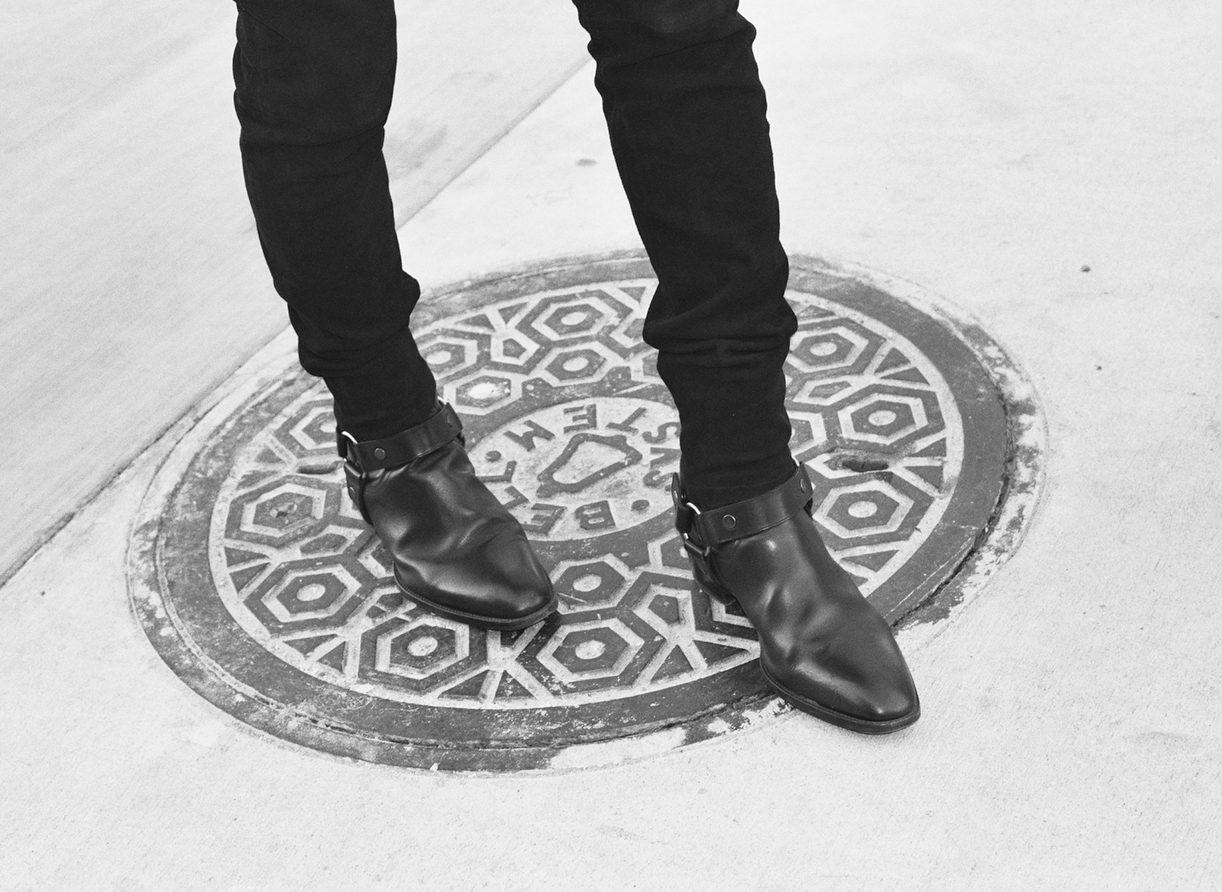 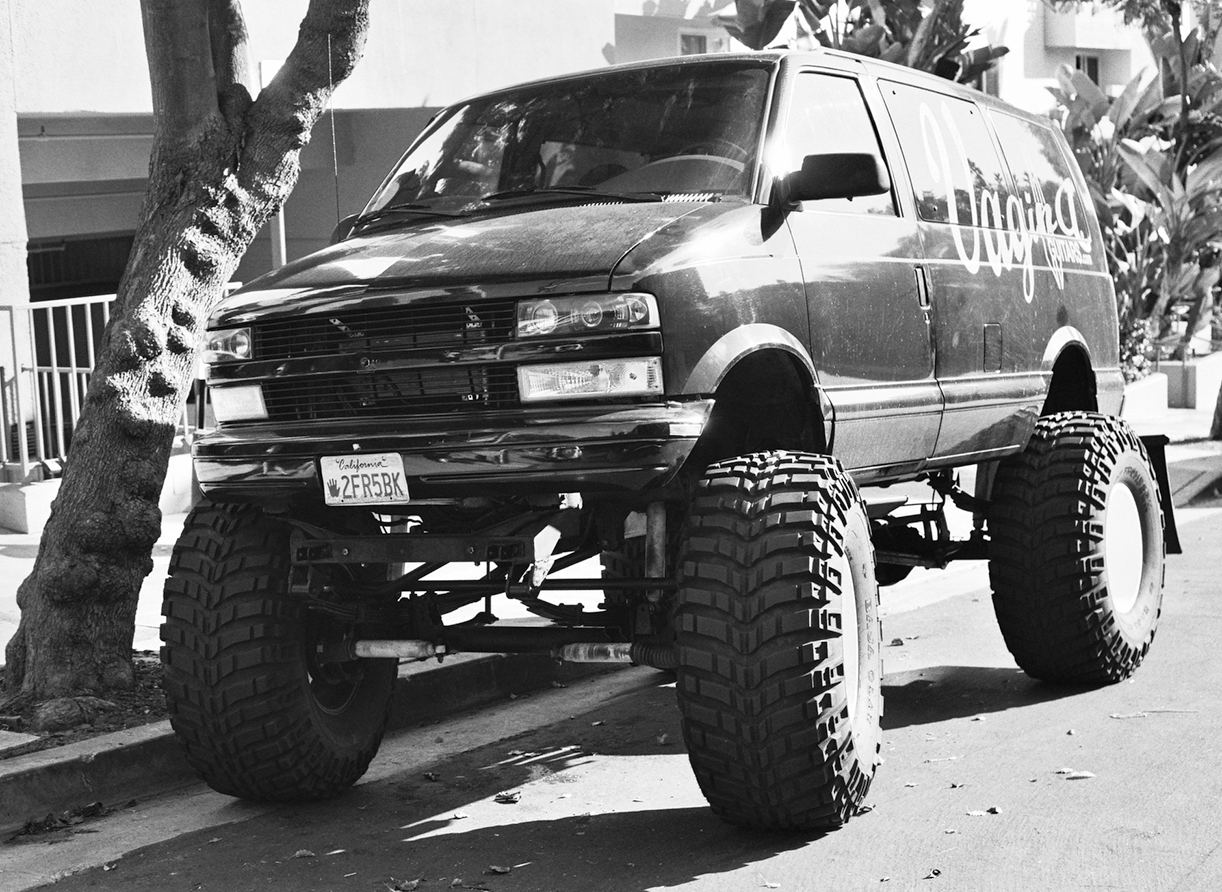 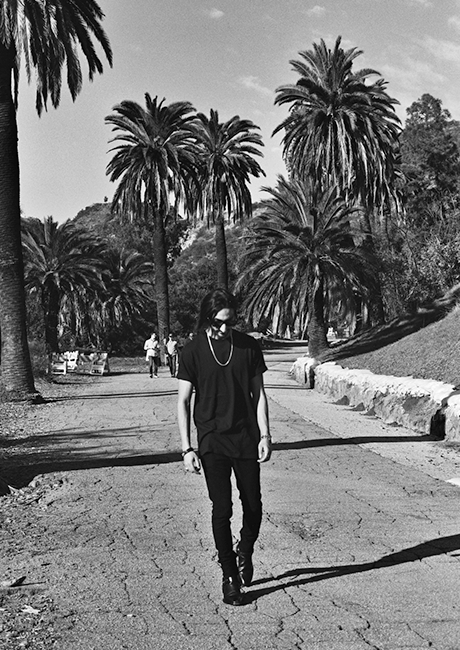 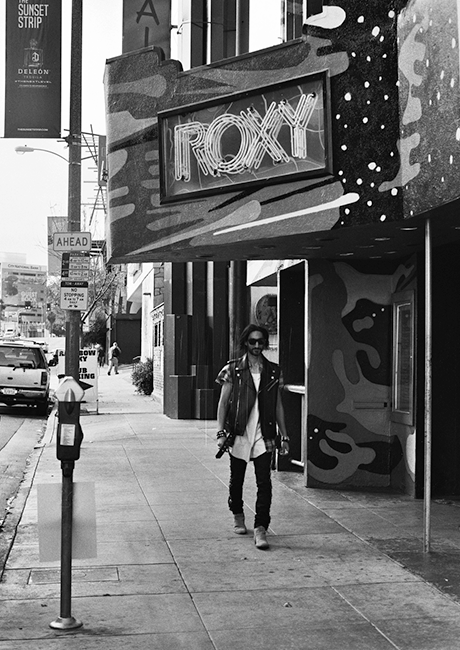 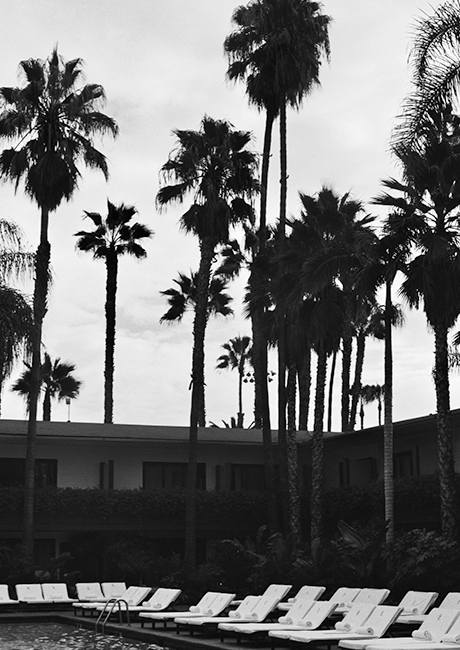 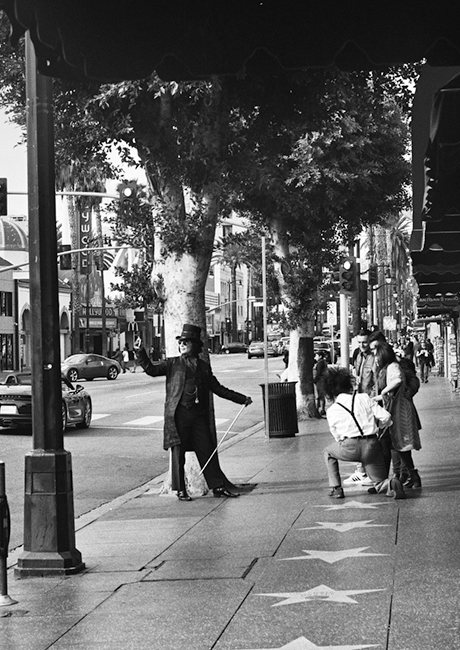 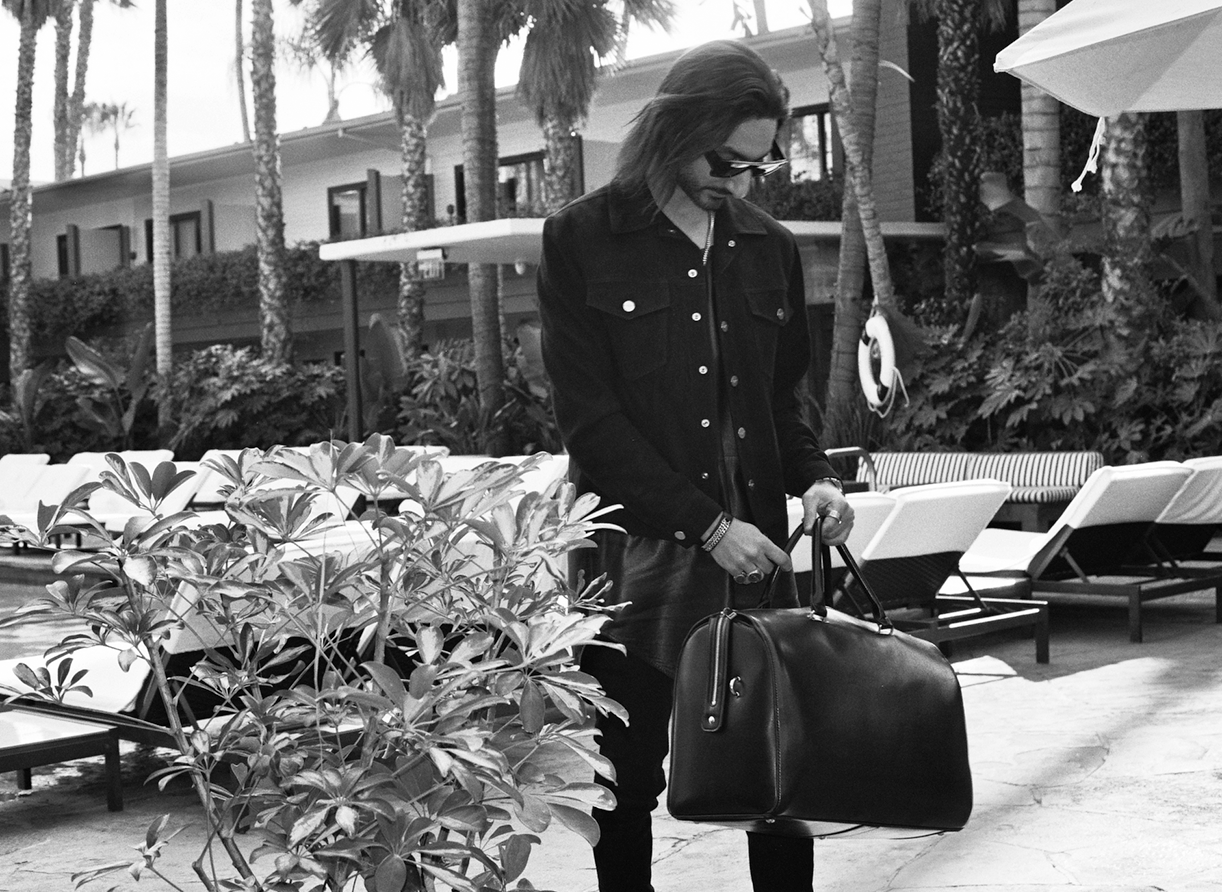 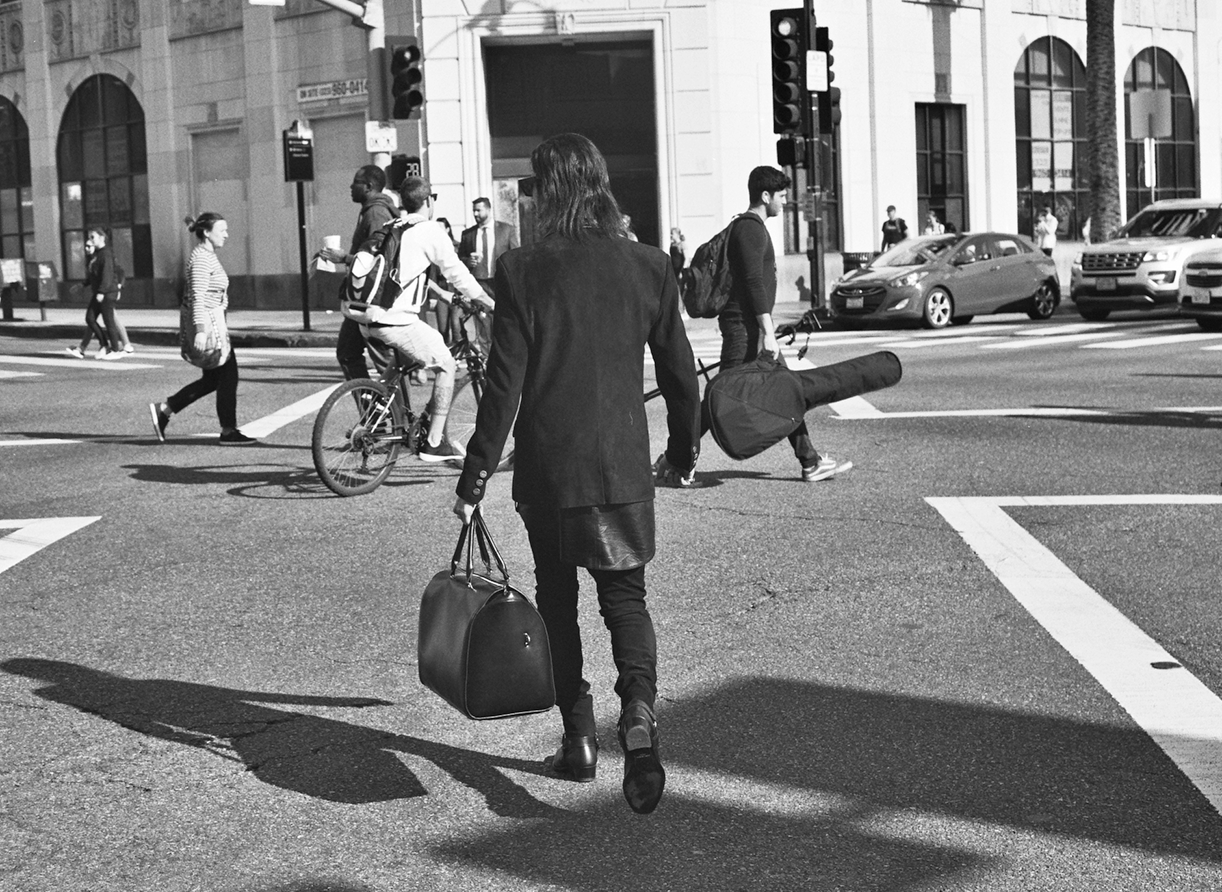