REMINISCENCE
AT THE CHELSEA

REMINISCENCE AT THE CHELSEA

We spent a few weeks in New York and that time in the Big Apple was nothing but unexpected experiences. The best of them being organizing a photoshoot at the legendary Chelsea Hotel where famous artists used to live or had stayed (Andy Warhol, Jimi Hendrix, Patti Smith, Jim Morrison, Bod Dylan, Janis Joplin…). Stanley Bard, the manager for 40 years, used to give residency to artists in exchange of pieces of their artwork, allowing them to create in the most amazing environment. Our good friend Man-Laï, a resident at the Chelsea for more than 35 years, welcomed us at her place and managed the whole photoshoot, while the hotel is currently being under renovation. Our model for this shoot is Club Calco one of the most prolifique DJ in New York. You will catch him in the most popular clubs of Manhattan. The photos were shot by NY photographer Ashley Gallerani. 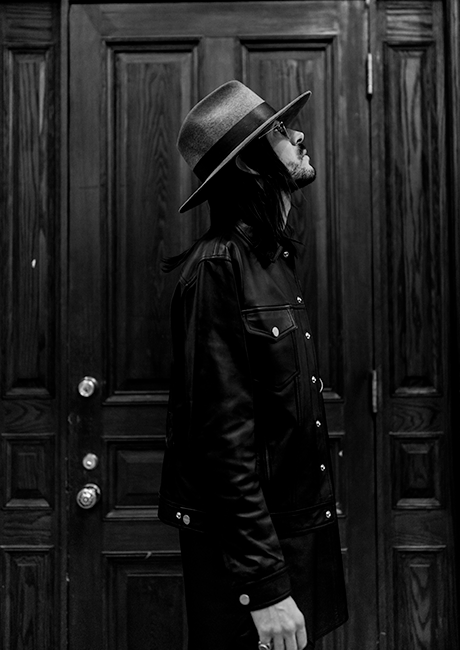 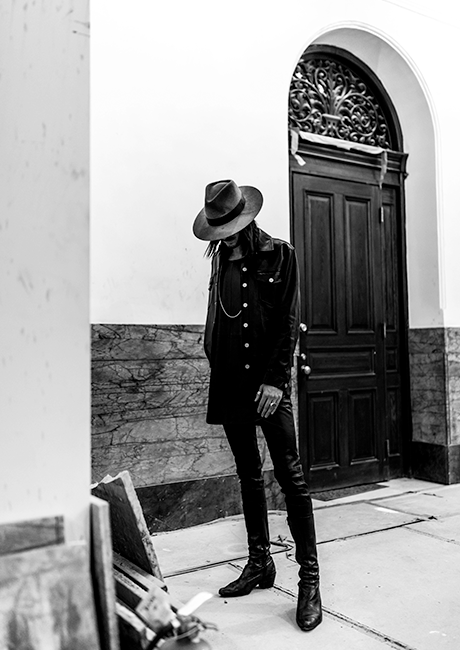 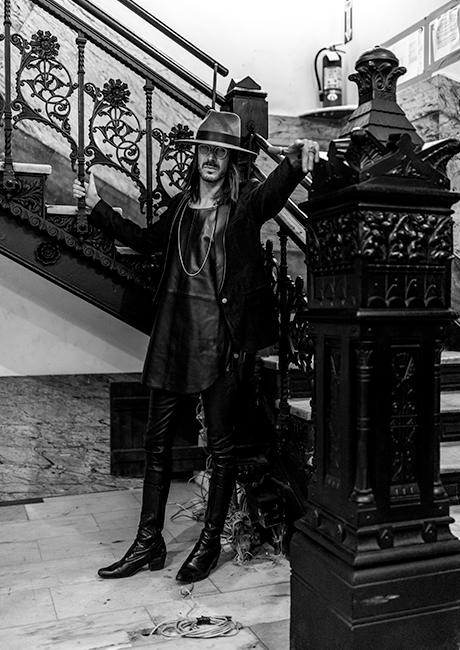 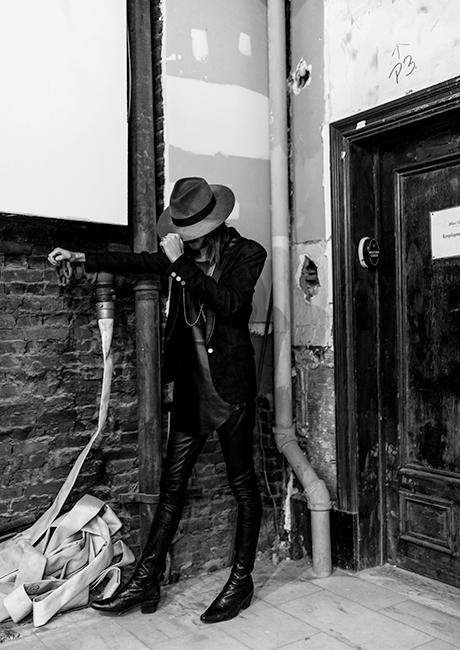 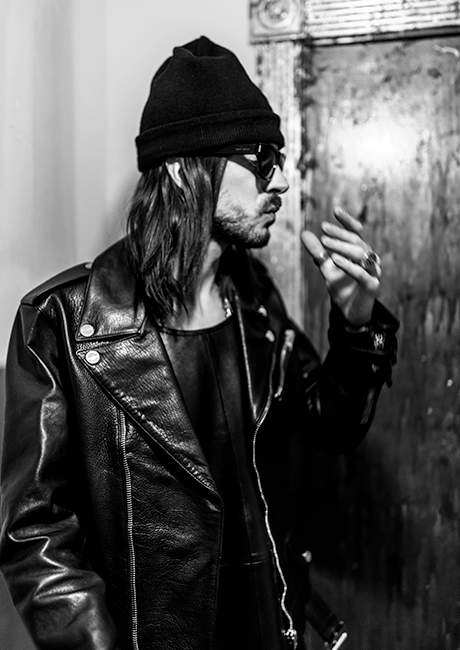 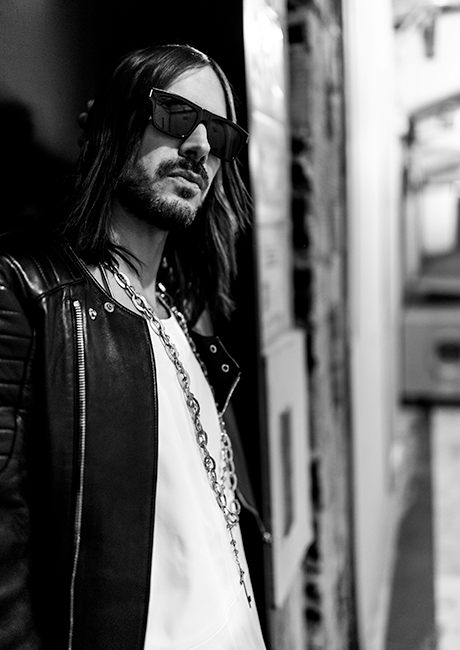 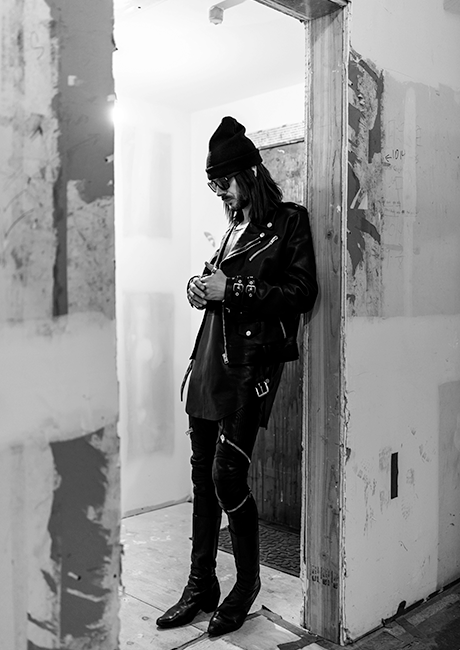 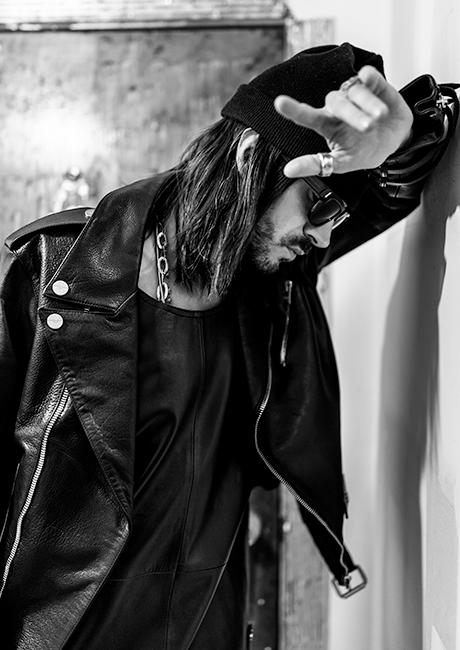 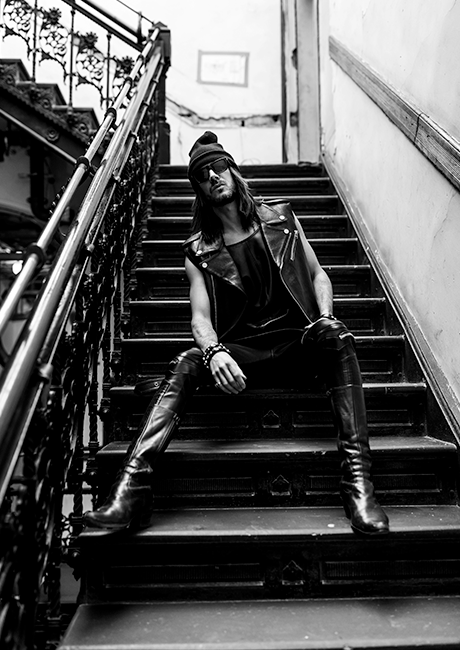 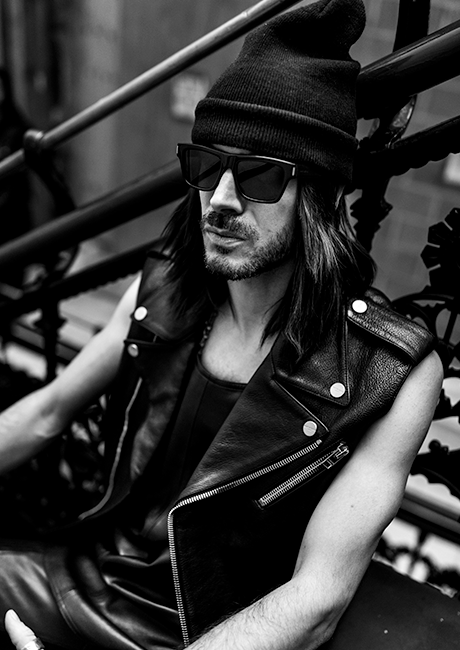 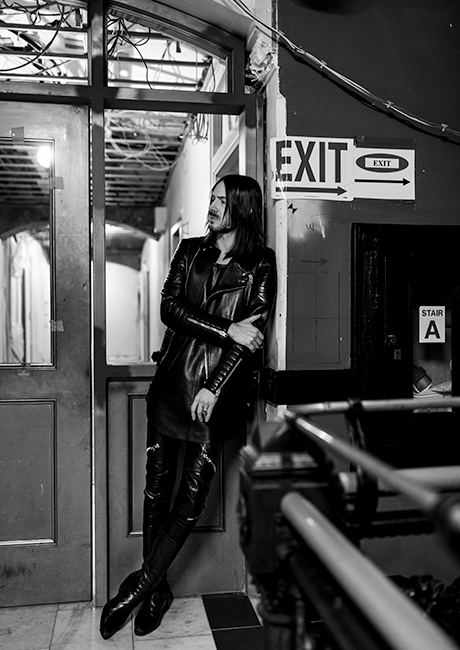 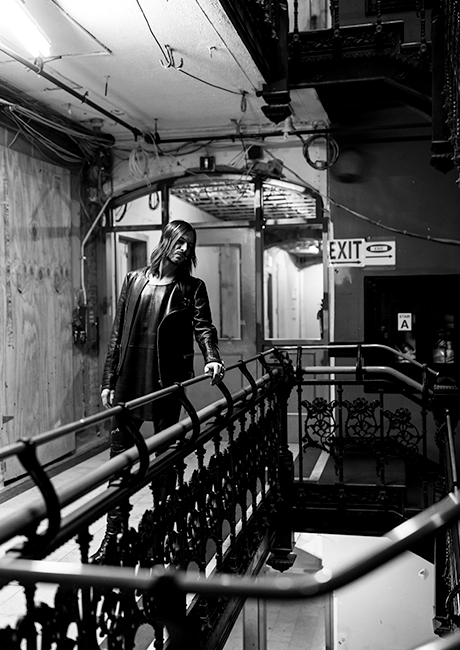 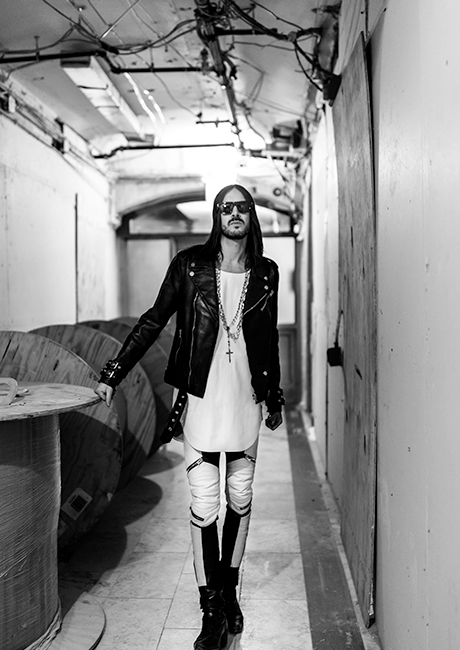 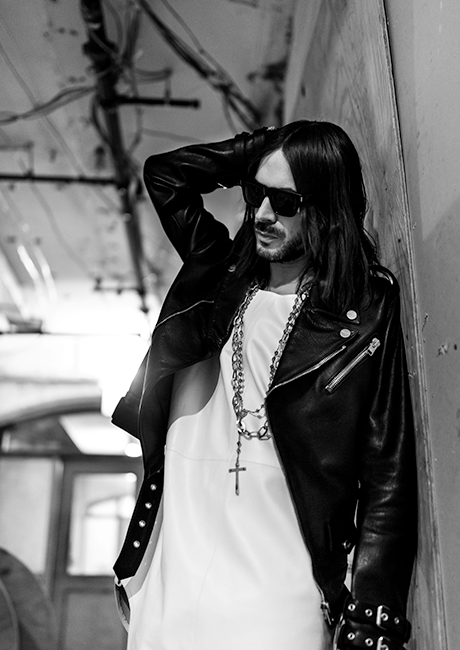 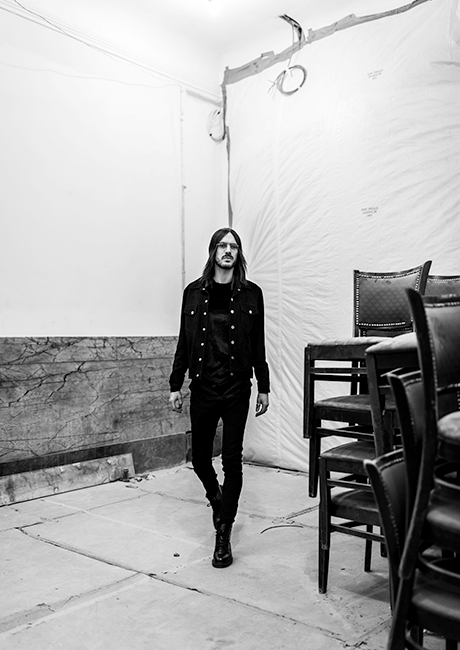 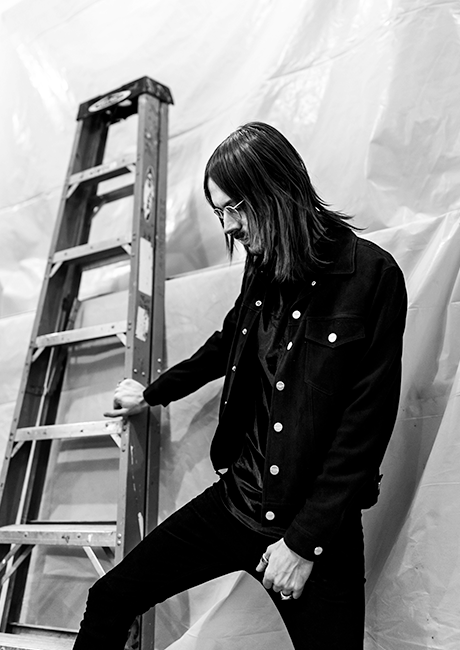